Everything You Need to Know About Birth Injury Lawsuits

Every expectant parent hopes for a safe and happy delivery. Unfortunately, however, the delivery of a new baby doesn’t always unfold so smoothly – sometimes, things happen that are beyond the control of anyone involved.

Other times, however, a newborn’s injuries or even death occurs because of the negligence of medical staff. This is why it’s important to know that parents and infants have rights. When things go wrong, filing a birth injury lawsuit is the best way to hold the wrongful party accountable. 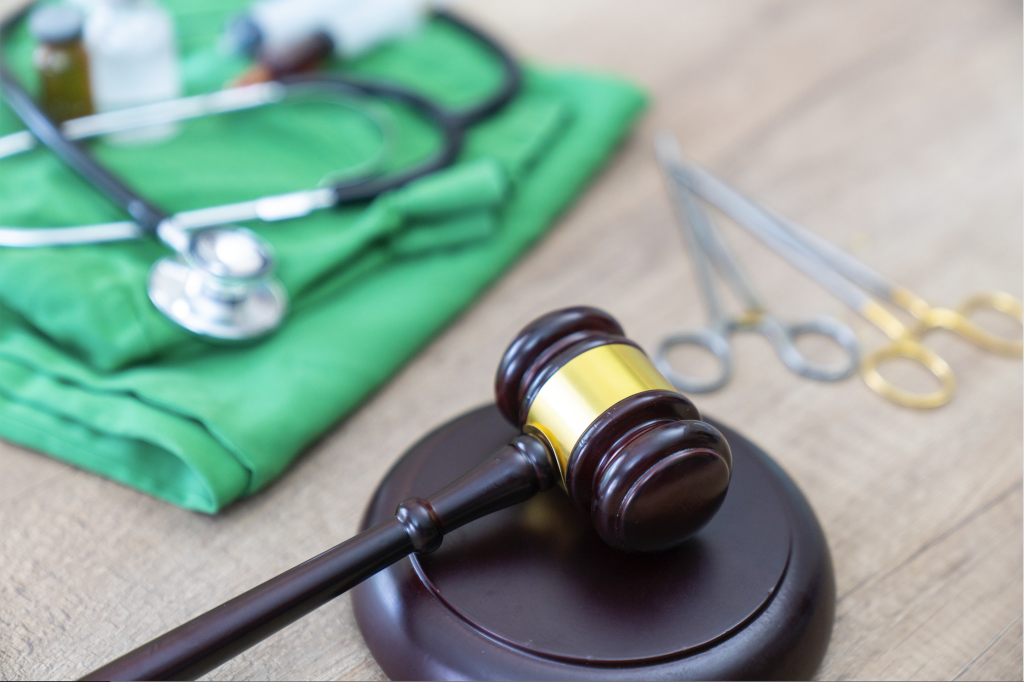 How Common Are Birth Injuries?

Birth injuries happen far more often than many parents think. According to BirthInjuryGuide.org¹, six to eight out of every 1,000 babies born each year suffer a birth injury. That means there are around 28,000 cases of babies injured during delivery every year.

In 2006 alone, BirthInjuryGuide.org² reports there were 157,700 injuries to mothers and newborns – and shockingly, the vast majority of these injuries could have been prevented. While filing a lawsuit may not be the first thought on your mind when you’re preparing for the arrival of your newborn, it’s important to familiarize yourself with the most common scenarios to understand how to proceed if the worst happens.

The following are the most common types of birth injury lawsuits.

When a baby is injured during delivery after medical staff fails to use reasonable care, the parents may sue on their behalf to seek general and special damages. These may include compensation for medical expenses and lost wages as well as damages for pain and suffering and loss of enjoyment of life.

Examples of common scenarios involving injuries to newborns include:

Whether delivered via C-section or vaginally, a baby’s oxygen intake must be monitored throughout the process to ensure their health and well-being. Failure to do so can result in developmental problems, brain damage, cerebral palsy, epilepsy, and even death.

Injury from a Prenatal Condition Your Doctor Prescribed

Like anyone else, doctors are human and therefore fallible. Unfortunately, this means they sometimes prescribe the wrong medication or course of action during a delivery. If it can be proved that this occurred because of negligence or a lack of proper care, filing a birth injury lawsuit is appropriate.

Injury from Improper Use of Medical Devices

During delivery, babies are sometimes injured through the improper use of medical devices. In particular, vacuum extraction devices often place undue strain on the infant’s head. This can cause caput succedaneum, or swelling of the scalp, or cephalohematoma, a condition in which blood pools between the skin and the cranial bone. In some cases, excessive stretching of the neck or shoulder can lead to Erb’s palsy, a type of nerve damage.

There tends to be decent awareness about the potential for injuries to babies during delivery, but many people overlook the fact that mothers are equally at risk. Like infants, the mother can become injured or even killed because of the negligence of doctors and other medical staff.

Common scenarios in which a mother is injured or dies, and a medical malpractice lawsuit is necessary, include:

Injury from the Improper Use of Medical Devices

Mothers are sometimes injured during delivery from the improper use of medical devices. This is especially common during C-sections, where improper techniques and devices can lead to excessive bleeding, bladder injuries, infections, and the development of excessive scar tissue. Some mothers who receive spinal epidurals suffer serious side effects from improper placement and other issues. Likewise, poorly executed episiotomies – deliberate incisions to the vaginal opening to facilitate delivery – can cause infection and nerve injuries.

Like newborns, mothers are monitored throughout delivery. When care isn’t taken to monitor a mother’s blood pressure and other vital signs pre- and post-delivery, conditions like preeclampsia can lead to severe cognitive problems or even death. Excessive blood loss is especially problematic among mothers who deliver via C-section.

Parents often undergo genetic testing to determine whether their infant suffers from any birth defects or mental or physical impairments. If something comes up, some parents opt to have the pregnancy terminated. However, genetic testing isn’t always conducted properly. Due to negligence or a lack of care, medical personnel sometimes perform testing that produces incorrect results. So-called wrongful birth lawsuits may be filed under such circumstances.

Attempt to Avoid Pregnancy Failed Because of Medical Negligence

Parents sometimes opt to avoid pregnancy through pregnancy testing, sterilization, or abortion. Such methods aren’t foolproof, however, and negligent medical staff can result in failed attempts. The parents are then faced with an unwanted pregnancy or birth. In most instances, wrongful pregnancy lawsuits result in damages for medical expenses and lost wages. Although it’s pretty rare, some states also allow parents to pursue damages associated with the costs of raising the child.

Emotional Damage Caused by Harm to the Mother or Child

Under most circumstances, it’s also possible to seek compensation for emotional pain and suffering you and your child endure because of the negligence of medical personnel. If the mother or infant are injured because of someone’s negligent actions, the resulting lawsuit should seek compensation for emotional suffering, including a loss of enjoyment of life. Parents who’ve suffered a wrongful birth because of negligent genetic testing or monitoring may also be entitled to damages from their pain and suffering.

Get a Free Consultation Today

If you’ve recently given birth and believe you or your child was injured during the delivery because of the negligence of medical personnel, it’s in your best interests to seek the assistance of a competent medical malpractice attorney.

Don’t worry about the cost of a birth injury attorney. Most of the time, malpractice lawyers work on commission, which means they only collect payment if they win your case. Therefore, you have nothing to lose by speaking with an attorney except for a little time. There’s no way to predict whether you have a legitimate case without sitting down for a consultation, and most lawyers offer them for free. If you believe you might have a case, get a free consultation today.