Everything You Need to Know About the Xbox Series X/S

Back in 2013, Microsoft found out how important first impressions are. The Xbox One’s restrictive features and focus on being a home entertainment system rather than a video game console alienated gamers across the board. Although Microsoft quickly corrected course, the damage was already done. As a result, the system would never recover.

However, not all is lost for Microsoft. In fact, the goodwill that Phil Spencer and the Xbox team have cultivated these past six years puts the company’s next generation of consoles, the Xbox Series X and Xbox Series S, in a much better position than their predecessor. 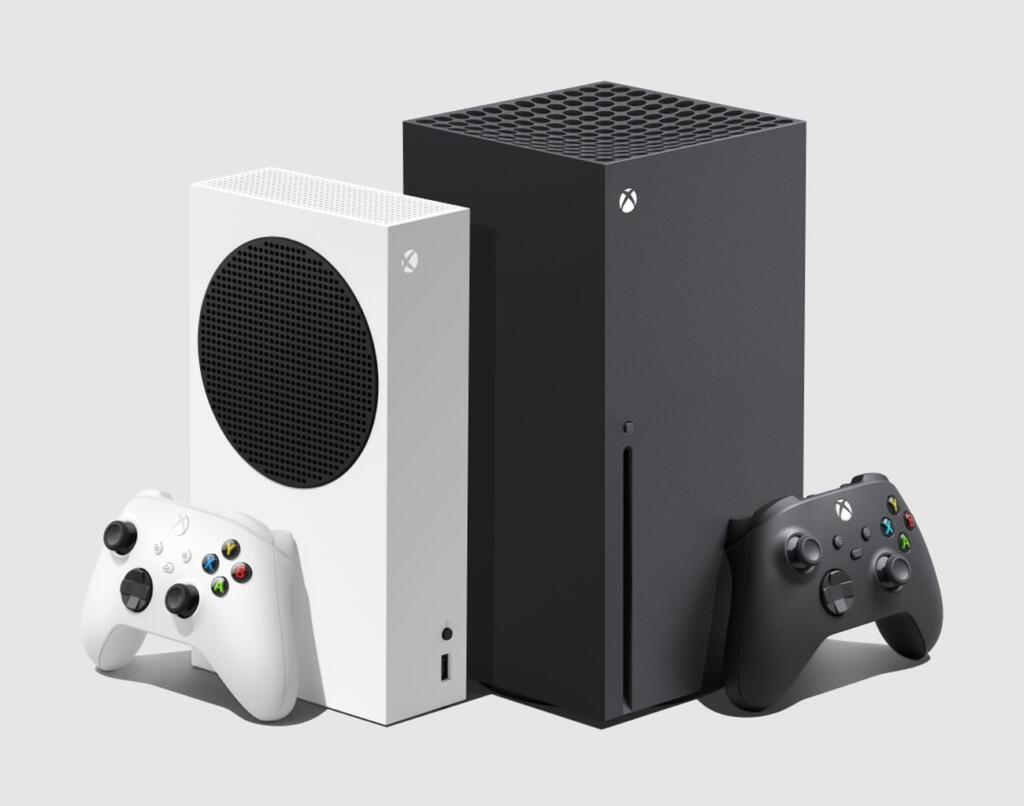 Launching on November 10, 2020, these consoles will hopefully bring the Xbox brand back to the forefront of the industry.

One of the most important aspects of a video game console is the price. How a manufacturer prices a console can either attract or repel potential buyers. With that said, the Series X and S will go for $499 and $299, respectively.

While these prices are standard for new video game hardware, Microsoft is offering a financing plan for those looking to get a new console this holiday without breaking the bank. Known as Xbox All Access, this plan will allow buyers to pay for either the Series X or S over a 24-month period. In addition to the console, you will get access to Xbox Game Pass Ultimate, Microsoft’s Netflix-style video game subscription service, during the payment period.

Xbox All Access will cost $24.99 a month for Series S and $34.99 for Series S. However, this financing plan is only available at select retailers in:

As such, make sure to check with your local retailer before deciding to purchase these new Xbox consoles.

While the Xbox Series X and S are the most powerful consoles made by Microsoft, the technology under the hood differs since they’re meant for different audiences. The Series X looks to entice hardcore gamers with its impeccable technical power. Conversely, the Series S is for the casual gamers that would rather experience a wide variety of games than stress over the graphical fidelity of what they play.

With that in mind, here’s a quick breakdown of both consoles’ technical specs.

Dubbed the “most powerful console ever”, the Xbox Series X packs a punch. To produce such raw power, the console includes a:

With all this power, the Series X boasts significant improvements to graphic fidelity, load times, and frame rates across all Xbox games — even older Xbox 360 and original Xbox games. In fact, the console will be able to output games in True 4K and 8K HDR.

As the cheaper alternative to the Series X, the Xbox Series S makes some comprises in order to keep its price low. These comprises include:

Despite the downgrade in power, the Series S will still support resolutions of 1440p and frame rates of up to 120 frames per second.

Despite their difference in power, the Series X and S share the same defining feature: speed.

The combination of the Velocity Architecture and solid-state drive makes it so both consoles run leagues faster than the previous generation. If you need proof, Mike Raynor, Studio Technical Director at The Coalition, told Windows Central that Gears 5 loads four times faster on Series X, while Microsoft has put out a video showcasing load times in The Outer Worlds being cut from 53 seconds to 12 seconds on Series S.

For the longest time, multitasking on video game consoles was nigh impossible. You had to close a game or application to open a new one. Well, not anymore. Thanks to the Quick Resume feature, the Series X and S allows users to run multiple games at once and seamlessly switch between them.

In addition to these features, both consoles will include 3D spatial audio to create more immersive soundscapes and DirectX ray tracing to deliver more realistic lighting.

A console isn’t much without games to play on it. As such, a console’s launch lineup is critical for moving units.

Considering Microsoft is delaying Halo Infinite into 2021, there will be, unfortunately, no new first-party games at launch. Despite the lack of new first-party offerings, third-party publishers are picking up the slack.

With Halo Infinite on the backburner, Ubisoft’s Assassin’s Creed Valhalla is being positioned as the big game to get for the launch of the Series X and S. Ubisoft even moved up the release date from November 17, so it could launch alongside the two consoles.

As the newest entry in the long-running Assassin’s Creed franchise, Valhalla puts you in the shoes of Eivor, your own customizable Viking raider. Control Eivor as you and your clan build a new home in England. Along the way, build up an army of Vikings to challenge the English, engage in activities like hunting, fishing, and gathering to help grow your settlement, and make choices in combat and conversation that reverberate throughout the game.

In 2018, Tetris Effect wowed both critics and players due to its combination of stunning visuals, superb soundtrack, and expert gameplay. Now, the game is finally making its way to Xbox consoles with brand-new modes in tow.

Tetris Effect: Connected leverages Xbox’s robust online service for two new multiplayer modes: Zone Battle and Connected mode. Zone Battle allows two players to duke it out in traditional Tetris multiplayer with the time-stopping Zone abilities introduced in single-player. On the other hand, Connected mode sees up to three players sharing one giant playfield to fight off a gauntlet of bosses.

While the multiplayer takes center stage, Tetris Effect: Connected will include all the excellent single-player content that came in the original release. Now, optimized for native 4K resolution and 60 frames per second.

Despite debuting in Japan on the PS4, Yakuza: Like a Dragon is set to make its North American debut alongside the Xbox Series X and S. This is a big get for Microsoft since the Yakuza franchise has usually been associated with PlayStation consoles.

This change in brand loyalty may be due to Yakuza: Like a Dragon’s bold new direction.

The newest entry in the series puts players in the shoes of newcomer Kasuga Ichiban, a low-ranking yakuza goon betrayed by the family he once served. With a new lease on life, Kasuga teams up with a group of outcasts to save Yokohama from a conflict brewing in its criminal underworld.

Instead of being an open-world brawler like past entries, Like a Dragon is a turn-based RPG. Although this is such a huge departure for the series, it further accentuates the insanity Yakuza has become known for. Seriously, who doesn’t want to beat up super serious yakuza goons as a pop idol or summon a superpowered crayfish from your phone?

Assassin’s Creed Valhalla, Tetris Effect: Connected, and Yakuza: Like a Dragon are only a fraction of the games that will be available at the launch of the Series X and S. Not including the large library of games available through backwards compatibility and Xbox Game Pass, there’s a good selection of games across a variety of genres coming on day one, including:

Most of the time, a new console generation means buying a whole host of new accessories to take advantage of said hardware. However, Microsoft is taking a different approach this generation. All officially licensed Xbox One accessories will work with the Series X and S. Just as long as it connects to the:

Although you can use old accessories on these new consoles, there a couple of new accessories that potential buyers need to be on the lookout for.

The big changes to the controller are the D-Pad and the Share button. First, the D-Pad uses a modified version of the Xbox Elite Controller’s circle pad. As such, the circular disc serves as a base for the slightly raised directional buttons. Clearly inspired by the PS4 controller, Microsoft swaps the traditional Options button for a Share button. Like with the PS4, tapping the Share button will allow you to upload screenshots and/or video clips to the web with ease.

In what has become an unpopular tradition, the new Xbox Wireless Controller still uses AA batteries. So, if you want the convenience of a rechargeable battery, you’ll need to buy the Xbox Rechargeable Battery and USB-C Cable bundle for $24.99.

At launch, you can purchase the new Xbox Wireless Controller for $59.99. Moreover, the controller will be available in Carbon Black, Robot White, and Shock Blue.

Unlike the Xbox One, the Series X and S will not allow you to expand the console’s storage by using an external hard drive. Instead, Seagate is offering a proprietary 1TB expansion card, which plugs into the back of the unit. Built alongside Microsoft’s new consoles, this expansion card will offer speeds comparable to the solid-state drive found in the Series X and S.

Considering the capped storage space of the Series X and S, the expansion card is a necessary accessory for those looking to go all digital this generation. However, there’s one big barrier to this all-digital future — the price. Seagate’s 1TB expansion card will cost $219.99, which is a significant investment to add on top of buying whole new hardware.