The way people make telephone calls has changed dramatically in the past few decades. People used to rely on landline phones to make calls, but today, the use of landline telephone technology has rapidly declined as a technology called voice over internet protocol (VoIP) has largely taken over the telephone landscape.

VoIP technology allows people to use their existing broadband to make and receive calls at home and on the go. Here are three ways VoIP is making phone calls incredibly easy. 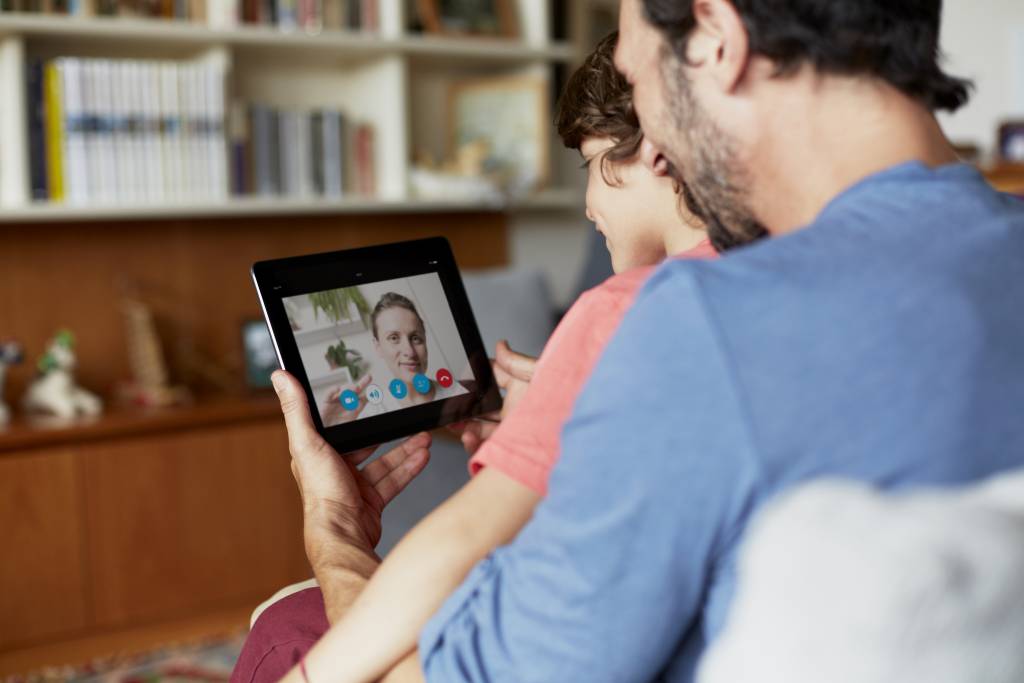 With VoIP, you can make calls from one computer to another computer – or even on any devices that run operating systems and use digital data. This can include laptops, tablets, desktops, and smartphones. Placing calls with VoIP from computer to computer, or smartphone to smartphone, is very common and simple. All you need is a device connected to broadband internet along with a microphone and speakers or a headset. After you install VoIP software that allows voice communication, like Skype, you’re able to place calls.

In order to call someone via VoIP computer-to-computer capability, the person you’re calling must also have a computer that’s able to make calls using the same type of software. The person will also need to be connected when you are so that you can talk.

The key to being able to place VoIP calls over either a LAN or the internet is to have enough bandwidth. You should aim to have a minimum of 100 kbps to have good voice quality on computer-to-computer VoIP calls.

Phone to phone calling with VoIP can be done with cell phones or analog phones. This method is convenient, but it can cost money. there must be someone on both ends of the conversation with a phone in order to communicate.

Analog phones can be used to place VoIP calls if they have analog telephone adapters installed. An ATA lets you connect your phone either to the internet directly or to your computer. The adapter converts the voice data into a digital format that can be sent over the internet or a network.

Analog telephone adapters (also known as ATAs) are commonly bundled together with the package that you receive when you register for VoIP service with a provider. The ATA can be plugged into your phone line and your computer. You’ll then just need to install the required software. Then, you can place calls using your VoIP service.

IP phones connect to a router instead of the regular telephone network, and they often look like traditional landline phones. When an IP phone connects to the router, the device will work perfectly with your VoIP service.

3. Computer to Phone (or Vice Versa)

When a VoIP call is placed from a computer, the digital signal will reach a gateway that can convert the data into the voice data needed for a traditional landline phone. Similarly, if you place a call from a landline telephone to a person using his or her computer, your voice data will be converted into digital data for the person you’re calling.

It’s also possible to have several different types of VoIP users who are using computers and phones to talk over a shared network. However, the software and hardware requirements in that scenario can be more extensive.

Where to Find VoIP Deals

Of course, even VoIP phone service could be cheaper. If you want to save as much as possible, you need to look for a VoIP plan or service that offers the lowest price and the best available deals or offers.

In order to find these low, affordably priced VoIP options, do a bit of research online. Thanks to the prevalence of VoIP today, you may be able to find providers or packages that let you make local and international calls for just pennies. Some may even include certain calls for free. You’ll never know how much you could save on your monthly telephone bill without looking into VoIP and its many options.