Most utilities and services become slightly more expensive each year, but cable costs are rising rapidly. If you’ve seen your cable bill increase recently, you may be considering cutting the cord.

However, you don’t have to turn your back on cable to save money. With some research and the right strategies, you can reduce your cable bill while still enjoying your favorite programs – here’s what you need to know. 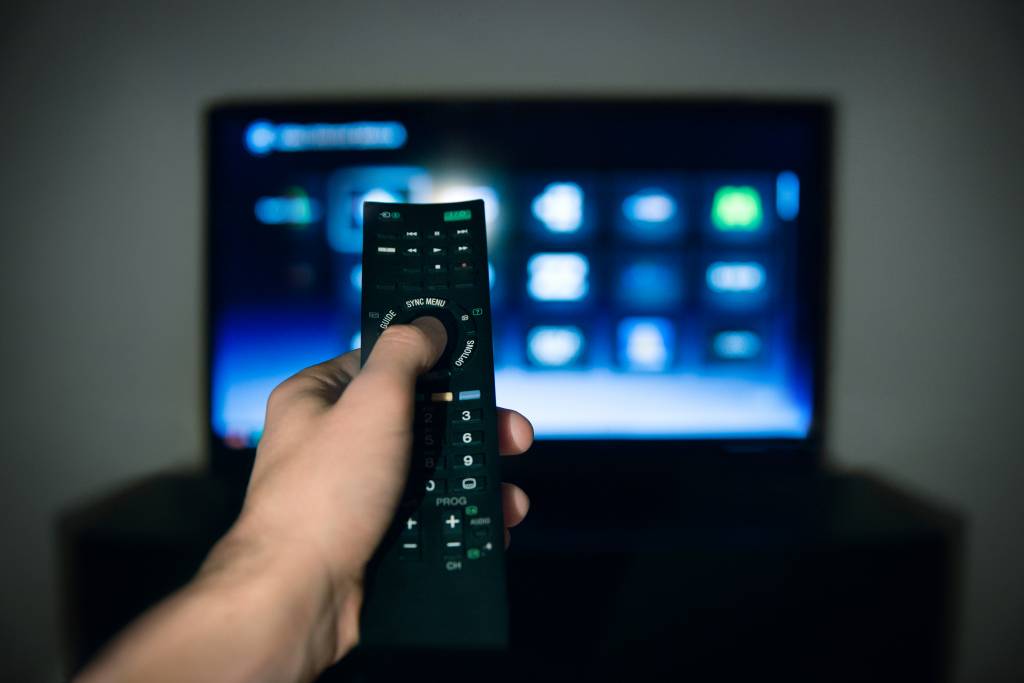 Cable Costs Are Rising Every Year

Cable costs are steadily increasing each year, and prices aren’t going to stabilize anytime soon. According to the FCC¹, the average cable bill rose by 5.8 percent from 2017 to 2018. In the last five years, average cable rates have increased by 30 percent, which is almost triple the overall inflation rate.

Even though cable providers may only announce small increases of three to four percent, they don’t include their new add-on charges in these calculations, Consumer Reports reveals². For example, some cable companies now charge a broadcast TV fee or a regional sports fee.

Cable companies say their price increases happen due to the rising costs of carrying the traditional networks like Fox and CBS as well as regional sports channels. Here are some of the recent price hikes for the most popular cable companies according to Consumer Reports³:

As cable bills continue to rise, more and more people are cutting the cord and switching to streaming services. Researchers at Bankrate⁴ predict that 33 million adults in the U.S. will have cut the cord by the end of the year.

With sites like Netflix and Hulu advertising prices less than $15 per month, abandoning cable in favor of streaming seems like a great – and cheap – choice. However, swapping cable for streaming may not actually save you as much money as you think.

Streaming services are popular because you can watch television at any time on any device. They don’t offer live television, though, which is a big drawback for many people. You’ll have to wait to watch the new episode of your favorite show, sometimes for months or an entire year, and you won’t be able to watch sports events live.

Additionally, many streaming providers won’t have all of your favorite channels. No streaming service includes all of your local and regional news networks, and sports fans won’t be able to see their favorite teams play live. To get all of the shows, networks, and programs you want, you may have to pay for several streaming packages.

The costs of streaming can quickly add up until they’re even higher than your cable plan – and even if you buy multiple streaming packages, you’ll probably still miss out on a few channels. As the Seattle Times⁵ reports, you may find yourself paying up to $35 for the streaming service itself, along with an additional $5 to $35 to watch TV shows on multiple devices.

Keep Your Favorite Channels for Less

You shouldn’t abandon your cable package without doing careful research first. After looking into your current cable provider and their competitors, you may find you can save money without cutting the cord. Here’s what to do to start saving:

Another cable company may offer a better deal on a similar package to your current one. Price comparison can help you discover the best plan. When you find the lowest rate, you can either switch providers or use the information to negotiate with your current cable company.

Most cable companies offer good deals for new customers. It may be worth it to switch cable providers if you’ll receive a deeply discounted new customer incentive. You should still do careful research, though, as new customer deals may include hidden fees that aren’t included in the advertised price.

Search for New and Smaller Companies

There may be lesser-known cable companies in your area that offer better deals than the larger providers. Small and local companies may also offer better customer service, and you might be able to negotiate a lower rate.

How to Start Saving on Cable

Comparison shopping is the best way to save money on cable. The most important consideration is price, but there are other factors you should look into as well, like channel options and your contract stipulations.

Your current cable package might include dozens of channels that you never watch, which is a waste of your money. You should think about how many channels you actually need when researching cable packages. You may only need basic cable, or you may want an expanded package that lets you pick and choose to build the perfect selection.

When it comes to your contract, cable companies are sometimes misleading about their contract terms. Before you make a decision on a package, you should read the fine print thoroughly. Some plans may require a multi-year contract, and some may have a price increase after a certain amount of time.

If you find a good deal with a different cable provider, you can begin the process of switching cable companies. Your current provider may offer you a better deal when you call to cancel your service, especially if you mention that their competitor has lower rates. Whether you stay with your current provider at a lower rate or switch to a new company, you’ll be happy you put the time and effort into your research when you see your cheaper bill.