The holiday season is filled with indulgent treats, plenty of celebrations, and very little restraint for most people. So it’s no surprise that most people decide to ring in the new year with a few new goals for them – especially when it comes to health and wellness. New Year’s resolutions are the perfect opportunity to start fresh.

However, actually keeping your New Year’s resolution isn’t as easy as it seems. Most people completely give up on their new healthy habits within just a few weeks. But what if the key to succeeding at your resolutions was starting just a month earlier? 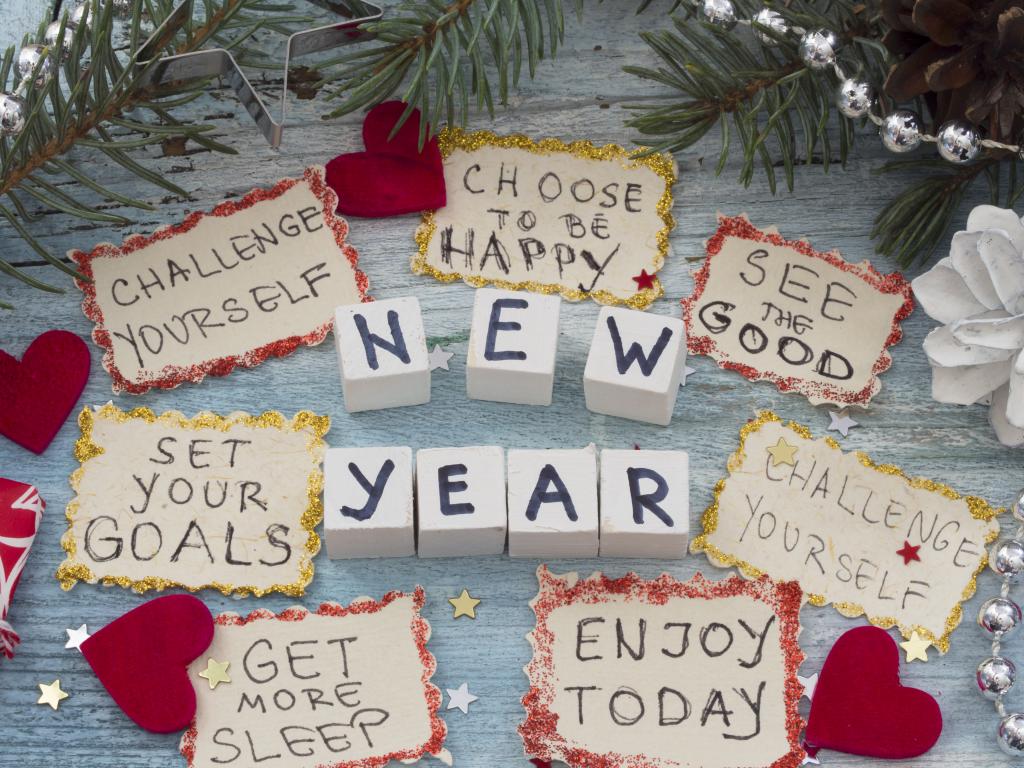 While January 1 is the start of a whole new year, it isn’t the only time you can set goals and start working on them. In fact, giving yourself a head start on your New Year’s resolutions in December could actually help you stick to them for the entire year ahead.

Here’s why starting your resolutions early could be the key to success.

Nearly everyone sets New Year’s resolutions. And nearly everyone breaks them too. According to Business Insider¹, 80 percent of people who make resolutions fail to keep them. That means only 20 percent actually achieve their goals – or make any progress.

And most resolutions fail pretty early on. That same 80 percent fail at their resolutions by February, just one month after making them². But this shouldn’t be a surprise. As the New York Times³ explains, if you can’t stick to your resolution for six weeks, you won’t be able to keep it at all.

Part of the reason so many New Year’s resolutions fail is the goals themselves are too lofty or too difficult. Common resolutions, like “I want to stop eating junk food” or “I want to cut out drinking” require an all-or-nothing approach. And that’s very difficult to stick to, especially if you’re diving in on January 1 with zero preparation.

New Year’s resolutions can seem a lot tougher to stick to than a regular goal. Not only do we decide to start them on January 1, we immediately dive into big resolutions without any kind of process or preparation.

As the New York Times⁴ explains, goals are easier to achieve when you make them specific, measurable, and time-bound. So, if you wake up on January 1 and tell yourself you aren’t going to eat any junk food for the next 12 months, you’re setting yourself up for failure. You haven’t put any smaller steps in place to measure – or see – little accomplishments along the way. And there’s no real time limit on your goal, as you have the whole year to succeed or fail.

When we have to make huge life changes or adopt difficult habits immediately, we’re setting ourselves up to be unhappy and tempted to fail. Cutting out entire food groups or behaviors, or trying to start a whole new routine out of nowhere, will frustrate you. And if it’s too difficult to fit into your everyday life, you won’t stick with it.

In order to make your New Year’s resolutions stick, you need to treat them like any other new habit or routine. It takes time to introduce new behaviors or actions into your life – and you need to see your success along the way to keep up your motivation.

Start your resolutions on December 1 instead of January 1, and you can create a plan that’ll help you stick with your goals. You can “warm up” by slowly eliminating sweet treats from your diet, or adding an extra serving of vegetables to your plate each night at dinner. You can plan to exercise three days a week, then bump that up to four or five when the new year starts. Or you can plan to save money by cutting out your morning coffee shop visit once or twice a week, then increase that in January.