HIV: The Symptoms and Facts You Need to Know

When most people think of common illnesses and ailments, they think of the common cold or the flu. However, there’s another condition that affects millions of people, shaping their health throughout their lives: HIV.

HIV affects more than 1.1 million Americans, with more than 38,000 more people getting diagnosed every year, Healthline reports¹. Yet 1 in every 5 people has no idea that they’re currently living with the virus². Because HIV is such a prevalent health condition, it’s important to understand the facts. What do its first symptoms look like? How can it be treated? And, most importantly, how can you know if you’ve contracted HIV? 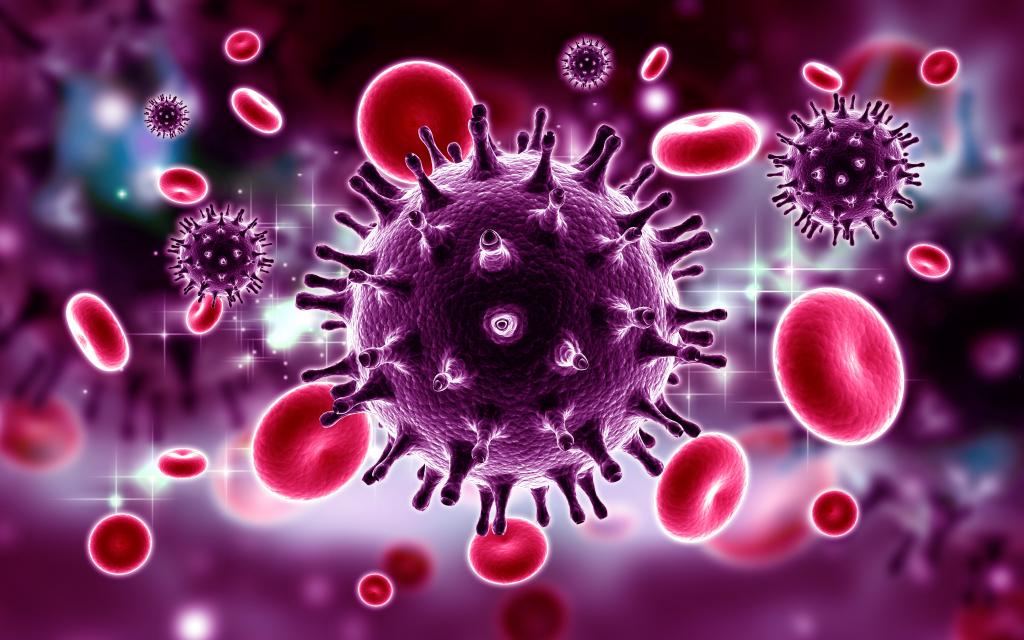 Here is what HIV looks like, and how it can be managed and treated.

HIV, or Human Immunodeficiency Virus, is a virus that attacks the body’s immune system. When HIV is present in the body, it breaks down specific types of cells, destroying the body’s ability to heal and keep you healthy.

To put it simply, HIV damages the immune system. Your body can no longer fight off simple illnesses, making it much easier for you to get sick and potentially even die from viruses and illnesses that you’d otherwise normally be able to fight off.

Once you’re diagnosed with HIV, you’ll live with the virus for the rest of your life. HIV does not go away, and there’s currently no cure for the condition³.

The Early Symptoms of HIV

One of the most surprising facts about HIV is that the virus can be present in the body without exhibiting any symptoms. According to Planned Parenthood⁴, most people who are diagnosed with HIV don’t know they have the disease because they go years without any symptoms.

So, often the early symptoms of HIV are actually later symptoms.

When HIV is contracted, your body enters what’s called the acute infection stage. The virus reproduces rapidly, and your immune system tries to fight back. You likely won’t experience any symptoms while this happens. But, as Healthline⁵ explains, symptoms can begin about a month or two after the virus takes hold.

These first HIV symptoms often don’t seem like anything out of the ordinary. In fact, they kind of mimic the common cold or the flu. Because HIV’s earliest symptoms tend to come and go, it can seem like you’re simply battling a cold that lasts for a few days, or an illness that persists for a few weeks.

The symptoms you experience can include⁶:

HIV may not initially seem like anything out of the ordinary. And as symptoms come and go, it can be particularly confusing. Make sure to talk with your doctor if you’re experiencing symptoms like these.

The Later Symptoms of HIV

After about a month, HIV moves from the acute infection stage and into the clinical latency stage. During this stage, which lasts anywhere from a few years to decades, symptoms tend to disappear⁷. If you do experience symptoms, they’ll be minimal or subtle.

According to Healthline⁸, the most common symptoms that individuals suffer from during this stage of HIV are:

If left undiagnosed and untreated, HIV can progress to a third and final stage: AIDS.

Without medication and monitoring, HIV can increasingly weaken the body’s immune system. As the virus progresses, it can turn into AIDS within a decade⁹ – and at this point, life expectancy drops to just three years. And once AIDS begins, the immune system is so weak it can no longer fight off even simple diseases.

How HIV is Treated and Managed

In the recent past, HIV was a condition that was difficult to control and treat. However, today the prognosis for those living with HIV is far better. Although there’s no cure yet, medication can now control HIV and give those with the virus a lifespan that’s similar to individuals who don’t have HIV.

And there are a number of different drugs available to treat HIV. These medications are called antiretroviral therapy (ART), and they can block the virus in their own unique ways. Sometimes, multiple ART medications are used in combination to manage the virus.

Doctors monitor the virus closely and keep tabs on your immune system in order to treat HIV. They can then determine how your body is responding to ART treatment and adjust as needed. Today, medications are effective enough that the Mayo Clinic10 reports they can make the virus undetectable – though HIV will still be present for the rest of your life, your immune system can be strengthened.

Most importantly, though HIV can be managed and treated, it’s crucial to get tested regularly. So many people are unaware that they’re currently living with the virus. And, if left untreated, that virus can progress through its stages and potentially turn into AIDS. Take action, and take charge of your health, by making sure to get tested so you can delay HIV’s progression.