Symptoms of Lung Cancer That May Be Overlooked

Chronic cough, shortness of breath, and chest pain are usually the three main symptoms that come to mind every time you hear about lung cancer. However, while it’s good to know common symptoms of lung cancer, certain uncommon symptoms may be overlooked.

The fact that lung cancer is the leading cause of cancer-causing deaths in the world necessitates recognizing symptoms of lung cancer that often go unnoticed. More people die of lung cancer every year than those of colon, breast, and prostate cancer. According to the American Cancer Society, 235,760 new lung cancer cases are expected to be reported by the end of 2021.1 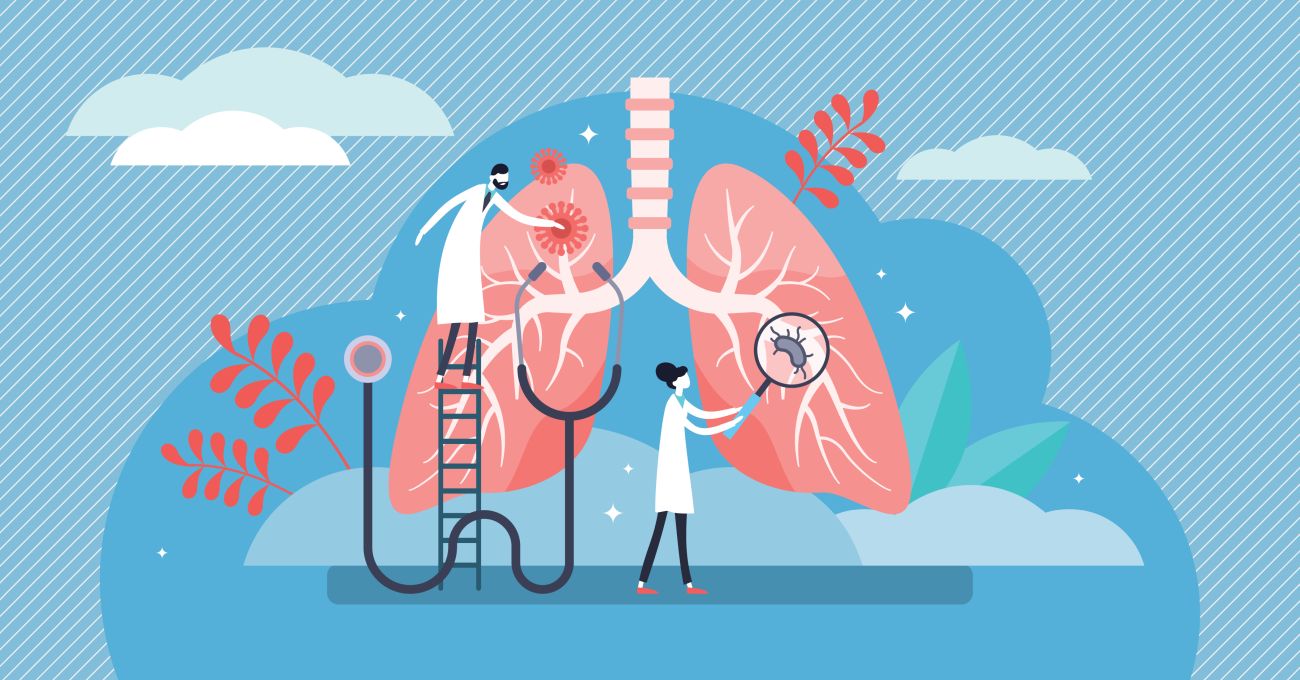 Lung cancers that are diagnosed in the early stages are more likely to be treated successfully. Moreover, understanding the lesser-known symptoms of lung cancer may help in early detection.

Pancoast tumor is a rare form of lung cancer that accounts for three to five percent of total lung cancers.

Unlike other forms of lung cancer, Pancoast tumor spreads and affects areas above the lungs, such as the nerves and blood vessels of the ribs and backbone. At times, it extends to the head and neck until it affects particular types of nerves and vessels supplying to the eyes.

Arm pain is yet another rare symptom of lung cancer seen in Pancoast tumor. It occurs when the tumor interrupts the nerve pathway that supplies the muscles of the arm. This leads to reduced muscle size of that area, causing arm pain.

This condition is known as Pancoast Tobias Syndrome and is a complication of Pancoast tumor.3

Balance problems are another red flag in lung cancer. It happens when the tumor extends to the superior vena cava, the large vein that takes blood from the head and supplies it back to the heart.

As the tumor grows, it exerts pressure on this vein, obstructing the blood supply and causing the blood to reverse back towards the head. This can lead to dizziness and problems in maintaining balance.4

It is not uncommon for people with any type of cancer, particularly lung cancer, to develop blood clots. Lung cancer patients often develop deep vein thrombosis, a kind of clot that forms in the deeper veins of the body. These types of blood clots tend to break loose and travel to the lungs, a condition known as pulmonary embolism.5

Finger clubbing is another unexplained symptom of lung cancer that warrants an urgent assessment. Finger clubbing or fat fingers are when the fingernails start to curve downwards and appear fatter towards the end.

Scientists have discovered that 80 percent of people with lung cancer have digital clubbing.6 Therefore, people who have the classic symptoms of lung cancer along with fatty fingers must be assessed for lung cancer.7

Several types of cancers, including lung cancer, cause hypercalcemia. This condition refers to an increased calcium level in the blood.

Hypercalcemia leads to a bunch of digestive problems, such as:

Extreme thirst (polydipsia) and frequent urination (polyuria) are two other symptoms that result from cancer-induced hypercalcemia.9

Lung cancer and heart problems are interrelated. Mainly because smoking, the biggest risk factor for lung cancer, affects both lung and heart health. In fact, 23 percent of patients with lung cancer have some form of heart disease.10

Even if smoking is not the cause, lung cancer can still spread to the area around the heart and cause heart problems.11

Like balance problems, headaches in lung cancer also result from compression of superior vena cava by the tumor.12

Cancer patients and those on chemotherapy often suffer from mental health issues. Scientists have also discovered a strong correlation between lung cancer and psychiatric disorders, the exact mechanism of which remains a mystery.14

Lung cancer is the leading cause of cancer-caused deaths worldwide. While it’s good to know the classic signs and symptoms of the disease, being familiar with the not-so-common signs can help in its early assessment with better treatment outcomes. 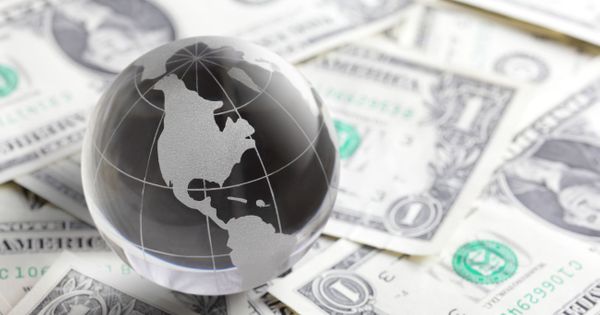 Opening a bank account when you move to a new country is a necessary prerequisite to managing your funds, sending international transfers and exchanging currencies. Many banks in the United States, United Kingdom and Canada open accounts to foreigners and offer special programs or benefits to help immigrants settle in. Some banks may impose certain […]

Read More about The Best Bank Account Options for Foreigners in the U.S., U.K., and Canada 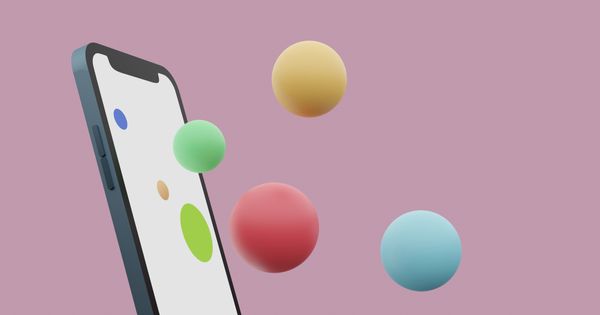 App builders help developers deploy new mobile apps quickly. Many app builders offer low or no-code options for creating apps. By using a premade framework you can create professional-looking apps. Building a mobile app requires a lot of work, mainly because there are so many different operating systems and form factors to target. Offering a […] 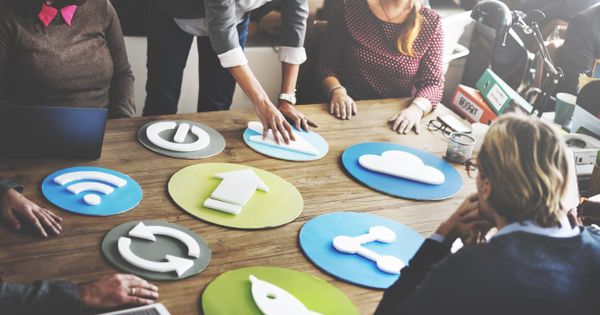