What Are the Best Driving Jobs? Uber, Lyft, Truck, and Others Compared

Finding a job has never been easier thanks to new apps that let you make money at any hour of the day – especially if you own a car. You can put your vehicle to use and get paid to deliver goods or drive people around town.

Right now, driving jobs and drivers are in huge demand as more and more apps launch services to get food, packages, and people to new places. If you’re looking for a job or a side hustle, here’s how you can make money as a driver in one of these new positions. 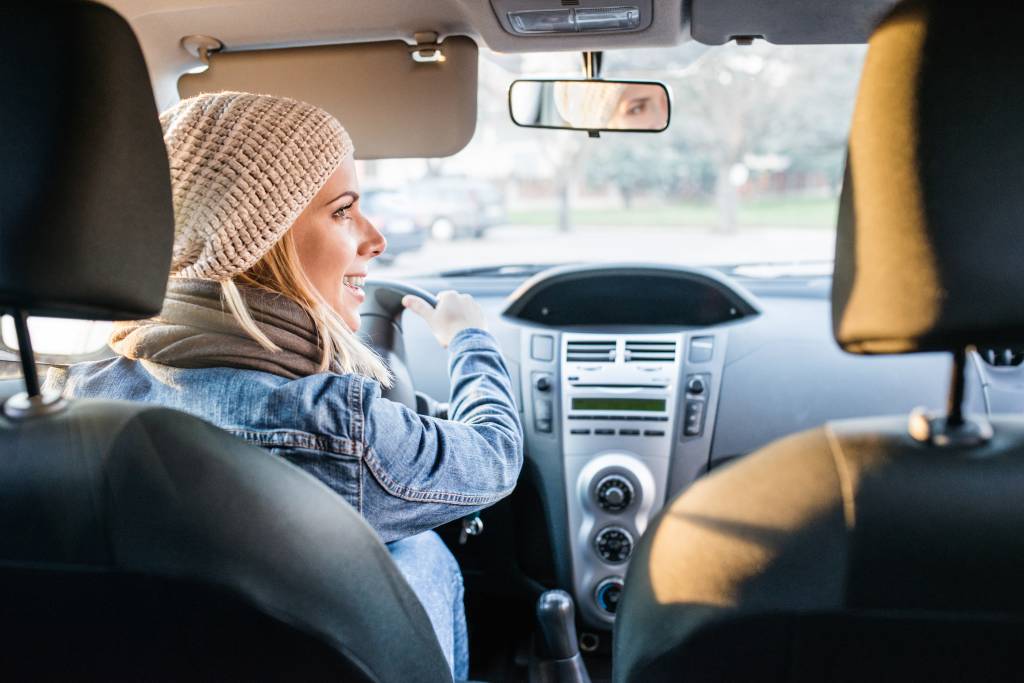 Becoming a driver for Lyft or Uber is simple. As long as you own a four-door vehicle and a smartphone, you can download a ride-sharing app and get started. Both Uber and Lyft have the same basic requirements for new drivers:

As long as you meet these basic requirements, you can submit an application to Uber or Lyft to get started quickly.

Independent studies reported by Forbes have shown you’ll need to complete about 60 rides per week as an Uber driver, or 84 rides per week as a Lyft driver, to make $50,000 per year. The amount you can make with a ride-sharing app varies widely between cities, but NerdWallet reports the national average is $15.97 per ride as an Uber driver or $11.48 per ride as a Lyft driver. Moreover, Uber is currently promoting that drivers can make up to $1,500 a week, along with receiving up to $1,000 for just signing up.

Although the compensation you can earn with a ride-sharing app varies depending on how many hours you work and how many rides you pick up, these two companies will give you more pay than minimum-wage jobs in most major cities.

New apps have turned takeout into a great side hustle – now, anyone with a car and a few free hours can head to local restaurants and pick up others’ takeout orders, then deliver them to the customers’ doors. Apps such as DoorDash and Postmates let you use your vehicle (or even bicycle) to help local businesses deliver food to online customers.

Both DoorDash and Postmates let you become a driver with any operable vehicle. You’ll need to be at least 18 years old and have a valid driver’s license to get started. New drivers also have to undergo a background check. You choose the hours you’d like to work, and drivers can make $8 to $15 per hour working for either DoorDash or Postmates according to estimates by RideSharingDriver.com.

Truck driving jobs have been around for decades, but they are still a viable way of earning a living. AllTrucking reports that there are 3.5 million truck drivers in the U.S., and they make an average of $43,464 per year or approximately $20 per hour. Truck drivers who work for certain companies can make even more than the national average. Wal-mart, for instance, pays its truck drivers $73,000 per year according to CNN. You can make even more as a truck driver if you’re self-employed and know how to find high-paying transportation jobs.

Becoming a truck driver is a bit more difficult than simply signing up through an app. Before you can drive a semi in the U.S., you have to get a commercial driver’s license. This means you’ll have to go through extensive training. Attending a truck driving school is often a necessary prerequisite for people who want to get hired as a truck driver.

Once you’re hired, there are two ways to earn money: drive a truck owned by your employer, or lease or buy your own truck to drive. If you drive for an employer, the company that hires you will determine your schedule and your pay. However, if you own your own truck, you can contract independently with other businesses to set your schedule and your hourly rate. Overall, working as a truck driver can be a lucrative career, but you have to do your research to find the most profitable jobs.

Driving a bus may not be the first job you think of when you think of modern driving jobs – but it can bring quite a bit of cash into your bank account. On average, bus drivers make $15.87 per hour, according to the Bureau of Labor Statistics. Bus drivers in major cities make more than the national average. You would, for example, make an average of $47,350 per year working as a bus driver in New York City.

You could also consider working as a shuttle bus driver. The average shuttle driver makes $23,000 per year, PayScale reports. And there’s an advantage to driving a shuttle: you don’t necessarily need to have a CDL to find a job. If you drive a shuttle that carries less than 15 passengers, you don’t need to worry about a commercial license. Drivers who work for a shuttle company with a fleet that includes vehicles that require a CDL are often able to get their coursework paid for by their employer.

Getting a driving job can be the start of a high-paying career or an influx of extra cash if you grab one of these fast-growing jobs. Anyone can get started – you just need your own car for many of these up-and-coming jobs that you can apply for right on your smartphone. Once you get some experience, you can increase your earnings and set a schedule that works for you.

The best way to start moving up in the transportation industry is to find a job and get work experience. To find your next driving job, you should turn to an online search. From internet-based companies like Uber, Lyft, Postmates, GrubHub, and Amazon, there’s a demand for more drivers happening right now, and you can find the latest openings online.