Why You Should Consider an Online Cognitive Science Degree 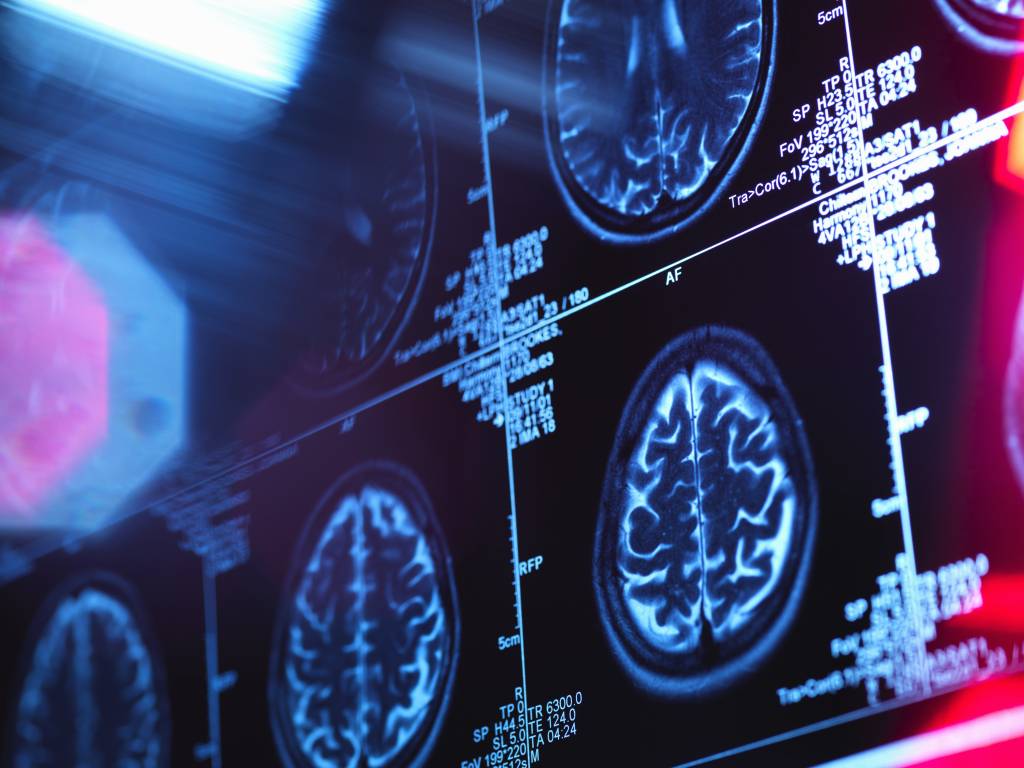 There’s no deny it: AI is on the rise. According to a study by Forrester Research Findings¹, more than 15 million new jobs are expected to arise within the field of artificial intelligence over the next decade. Demand for augmented reality and virtual reality engineers, data scientists, robotics engineers, and other professionals will skyrocket.

In a report by LinkedIn², positions in the artificial intelligence field are among the fastest growing jobs. Machine learning jobs, the fastest growing position, grew by 9.8 times over the last five years. Data scientist positions, the second fastest growing field, grew by 6.5 times since 2012. Those who obtain a cognitive science degree now are poised to enjoy unbeatable job opportunities both currently and for the foreseeable future.

Wondering what exactly a degree in cognitive science means? Or what jobs you’ll be qualified for? Cognitive scientists may not sound like they’re in very high demand, but as an interdisciplinary field focused on humans and technology, cognitive science provides the skills and credentials needed to get a career in artificial intelligence, machine learning, and a dizzying array of other areas.

A few examples of the types of jobs that are available to those with a cognitive science degree in this subject include:

Machine Learning Engineer: Machine learning engineers are advanced-level programmers who develop machines and systems capable of learning and applying the knowledge they acquire without specific direction from humans. The overarching goal of any machine learning engineer is the development of artificial intelligence, like self-driving cars.

Data Scientist: Data scientists gather, analyze, and interpret large sets of data. They then use the information that’s been gathered to develop data-driven solutions for their employers. Data scientists are employed across many industries.

Computer Systems Analyst: Also known as a systems architect, a computer systems analyst specializes in studying current computer systems, identifying deficiencies, and designing solutions based on those findings. These professionals play a crucial role in machine learning and artificial intelligence technologies because they help to develop systems’ operational frameworks.

According to the U.S. Bureau of Labor Statistics³, the median salary for computer and information research scientists in 2017 was $114,520 per year. The agency projects this field will grow by 19 percent between now and 2026, with more than 5,400 new jobs expected to be added during that time.

Many jobs fall under the category of computer and information research science. To give you an idea, here are the median salaries for some of today’s most popular jobs in AI according to Tech Republic⁴:

You Can Earn Your Degree in as Little as Two Years

Regardless of where you are in your professional career, you can get on the fast-track to a career in artificial intelligence by earning a degree in cognitive science. Through an online associate degree program, in fact, you can earn your degree in as little as two years.
An associate degree in this field will qualify you for most entry-level positions. It’s a great way to get your foot in the door and start earning money, and many professionals in this field start out with such a degree.

The easiest way to earn your cognitive science degree is through an online degree program. More affordable than traditional college tuition and flexible for those who have busy schedules, online programs let you study at your own pace. Online degrees in cognitive science aren’t limited to associate degrees, either. Online programs for earning everything from an associate degree to a master’s or doctoral degree in cognitive science are available, so even busy working professionals can work toward such degrees to eventually advance their careers or to move into different fields.

A degree in cognitive science will open up many doors in the exciting fields of AI and machine learning, but that’s just the tip of the iceberg in terms of the opportunities that you will enjoy with this type of educational background.

Thanks to online colleges, earning degrees in cognitive science across all levels is faster, easier and more affordable than ever. Whether you’re just starting out in your professional life, currently work as a programmer or even work in an entirely different field, earning a cognitive science degree is sure to the first step in a rewarding and exciting career.